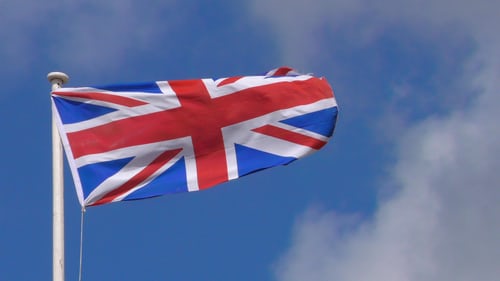 The Natural Blanket Company is exceptionally proud of being a British Company selling British products made by traditional, skilled British makers. As a British company based in the south west of the British Isles, we would not think otherwise then to support British makers and the craft communities they in turn foster. Our values and ethos underpin our commitment to being a British company. Over the years we have been fortunate to work with great makers across these islands. This commitment to British goes beyond our blankets to embrace all areas of our business, from packaging to sundries. The money we spend stays within our community and does not flow offshore to tax havens to fill the coffers of non-domicile fulfilment chains.

There is no clearly defined definition of British Made. After five years of Brexit negotiations there remains no clear definition, only vague notions of country of origin. Contented fish caught off the coast of Scotland and landed in Aberdeen retain their national identity, however if they are landed in Denmark, they are Danish; as of writing there remains confusion as to the preference of these ethnically challenged poisson.  There are those British brands that trade on the illusion that “designed in Britain” fools the consumer. “Designed in Britain” means made in China or Bangladesh using questionable production standards. “Designed in Britain” does not support British makers and communities and is a falsehood while trading on British iconography. Placing a flag on a product made in China does not make it British and the companies that trade on this falsehood need to be called out.

With no clearly defined definition of British Made, even in the light of Brexit, we need to fall back on the Trading Standards Act of 1968,

“Goods shall be deemed to have been manufactured or produced in the country in which they last underwent a treatment or process resulting in a substantial change.”

In the case of the Natural Blanket Company, our wool is imported from Australia or New Zealand. British wool for the most part due to the climate is too coarse for clothing and is instead used in carpet production and sustainable insulation in buildings.  Once in the UK, the raw wool is processed, dyed and spun into yearn. The yearn is then woven into blankets by our artisan weavers, therefore the raw wool has gone through “a treatment or process resulting in a substantial change”. Having arrived in the UK in a raw state the wool through processing and manufacturing is now a blanket. In contrast a T shirt made in China and shipped to the UK remains Chinese in origin even if the logo is printed in Britain. The T shirt left China as a T shirt, it travelled halfway across the globe as a t shirt and it was a T shirt when it arrived in the UK; even after having a logo printed it remained a T shirt so does not qualify as British, as no “substantial change” has happened.

There are also a few other red herrings. Being British owned does not make their gods British, if manufactured in the Far East. Here we enter strange territory, the Mini made by BMW, a German company, is British made. Even though the parts are drawn from all around the world, the parts are in and of themselves parts. The “treatment or processing resulting in substantial change” takes place in Oxford where the parts become a car; therefore the Mini is British. Similarly, percentage is not an indicator of origin, the parts for the Mini might all come from Germany but the resulting Mini remains British. 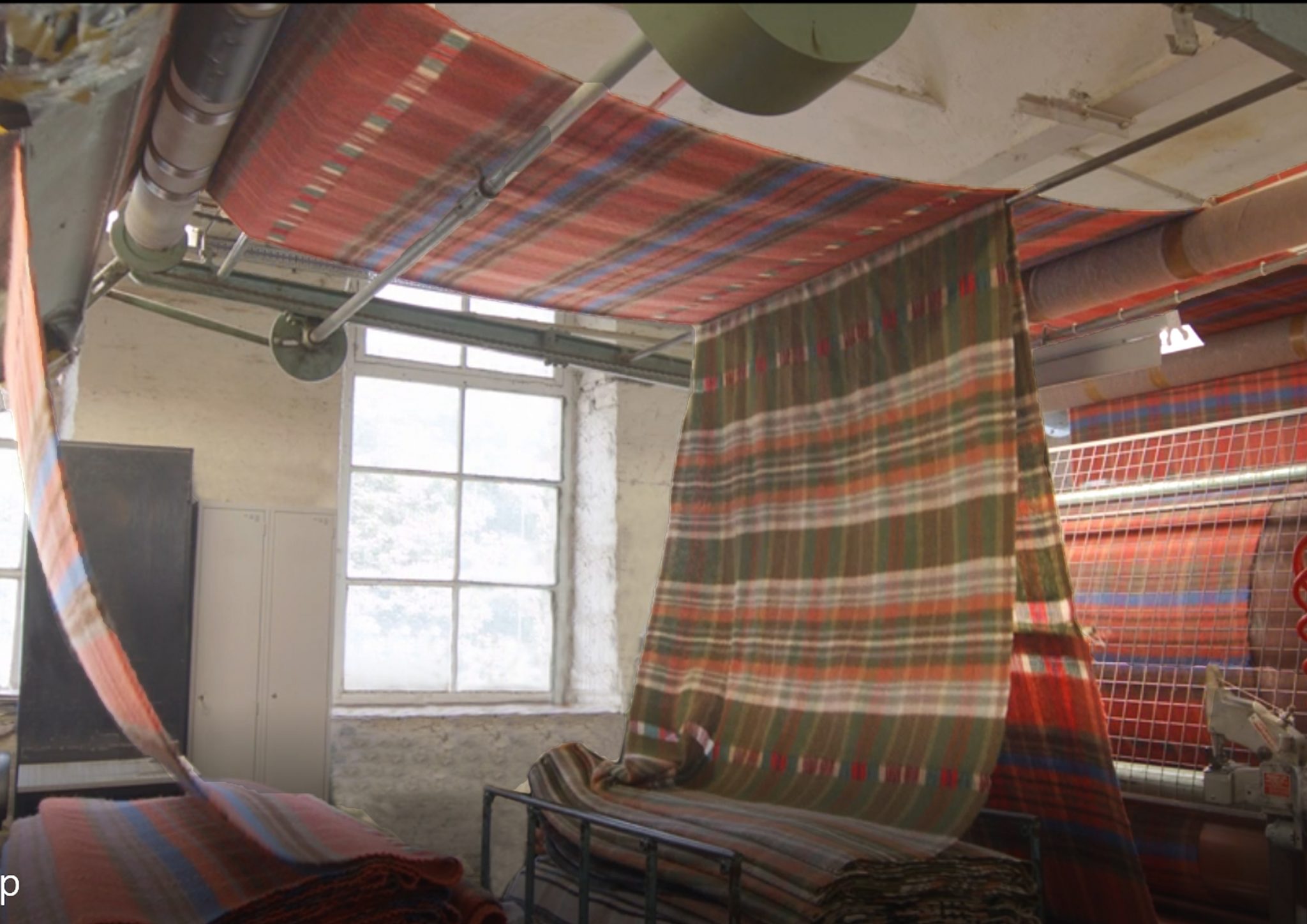 The Natural Blanket Company is informed by clear values and a fundamental ethos. Sustainability, care for the environment and transparency are the values at the heart of The Natural Blanket Company. We design, source and manufacture in Britain to keep our carbon footprint small with a focus on a commitment to local communities. Manufacturing in Britain is our commitment to quality and value.